In our society youths are expected to respect the elder people. If any youth talk against the functioning of existing system, his/ her voice / concern is often interpreted as a rebellion nature of the next generation. The focus is then shifts immediately from the issue to changing culture (rather degradation of culture) where today’s youth do not pay enough respect to elderly. Often this becomes a big problem for the youth to communicate the issues 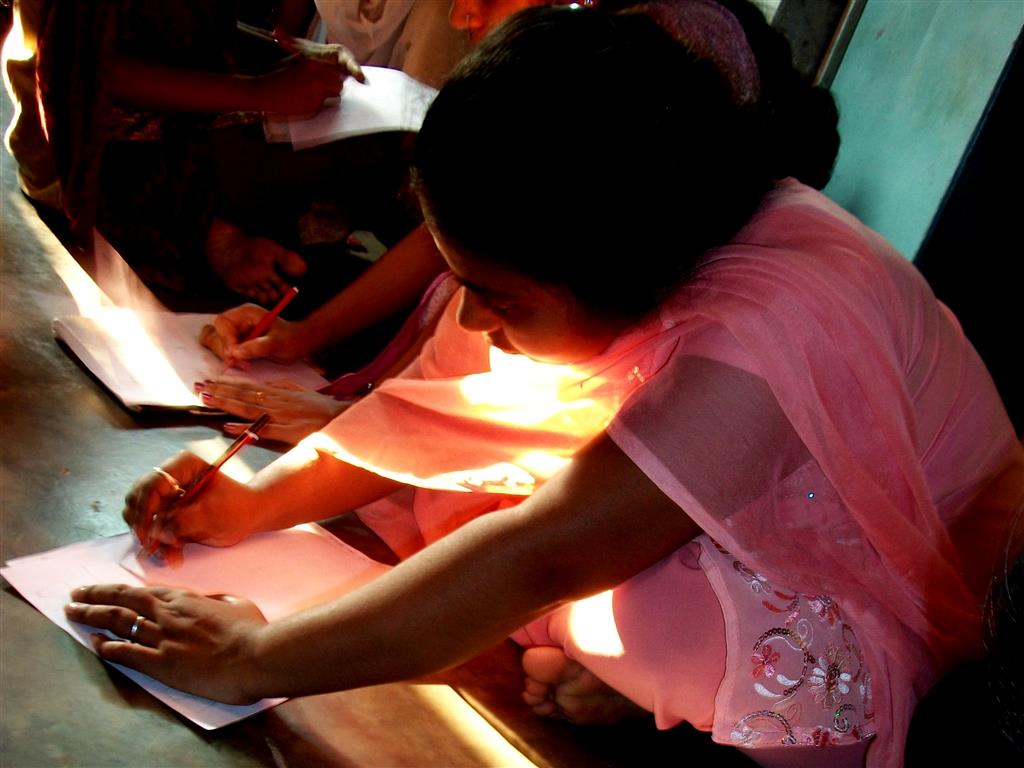 they concern about. So, in order overcome the problem an alternative media is required which could convey the message without offending others.

Comics are an interesting and creative means of expression. The most important aspect of it is that one can give strong message in a very light hearted and non – threatening manner. As grassroots comics is an easy and interesting tool to put forward one’s view, youth can use it to raise their voices on the issues they concern the most.

The focus of the grassroots comics is always on 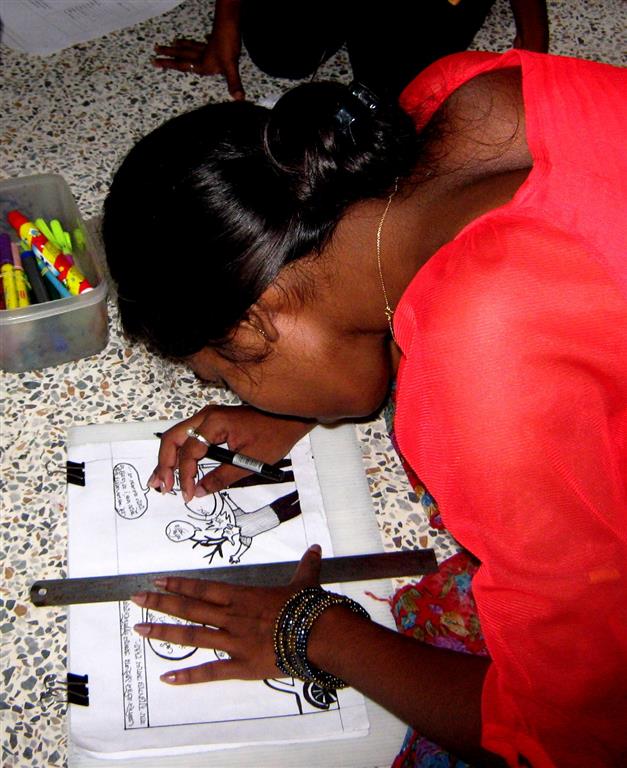 the issues, which need to be raised in any area not the drawing skills. Grassroots Comics are inexpensive and the methodology is not complicated, one just required a pen, paper and access to a photocopying machine to produce one. The most important aspect of it is that it doesn’t require very high literacy or artistic skills. These comics can be easily photocopied and pasted in all possible strategic locations to encourage the local debate on the issue. 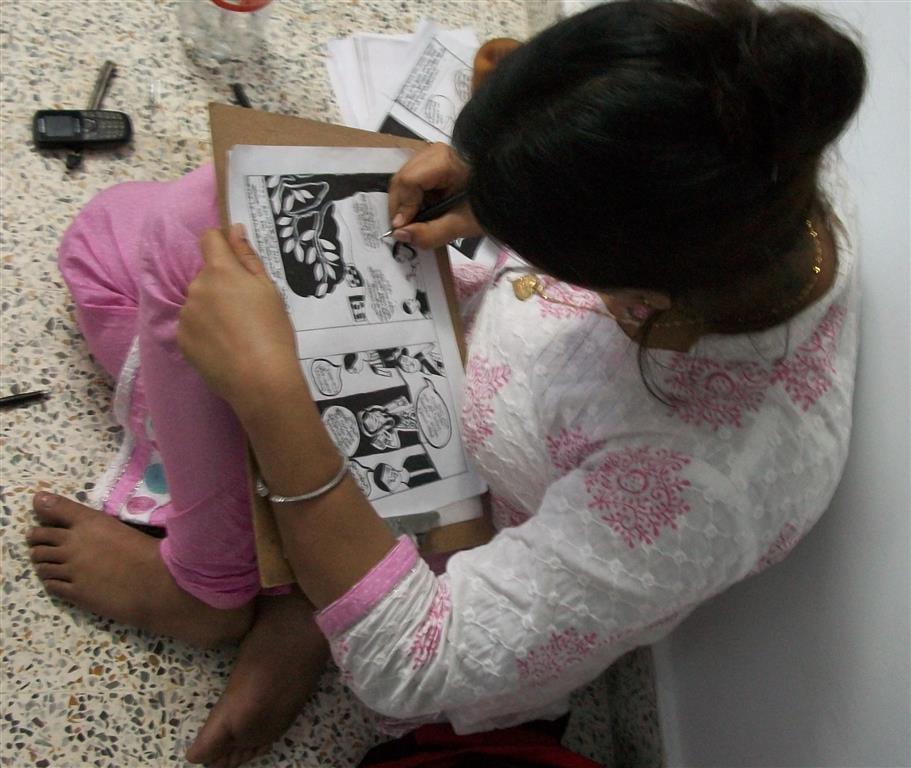 Issue is the most important thing here…not the drawing

We usually do a 3-4 days workshop with a youth group of around 15 where they talk  about the issues (like identity, discrimination, livelihood, leadership)they feel the most and then they prepare a story and learn how to make a comic posters, booklet out of the story.

The steps are as follows: 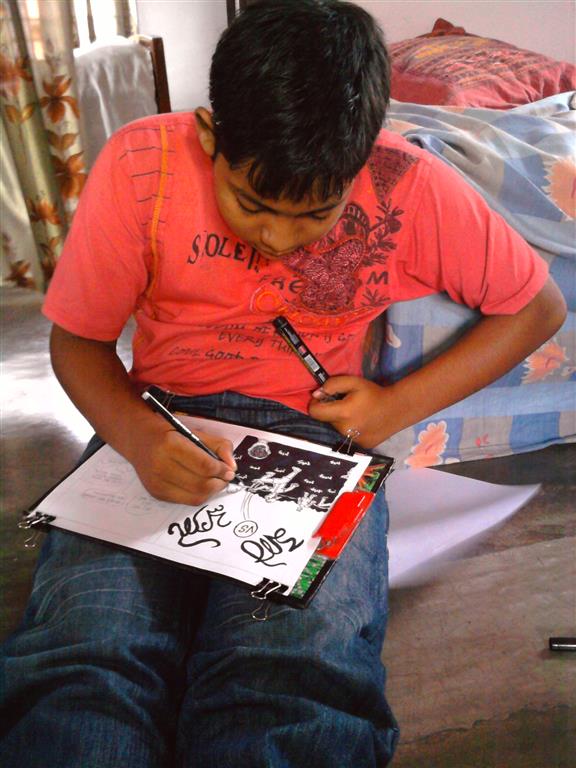 In the very first step, the participants will be oriented on grassroots comics and they will learn the basic and simple drawing technique to make comics.

In the second step, the participants will be encouraged to identify some core problems) of the area; they think is needed to be highlighted.

The participants then will make comics on the issues they have identified. They can make comics in the form of wall posters, booklet, mini comics booklet etc. depending on the need of the area.

Once the comics are made, these are displayed in strategic points in the area. This displaying breaks the silence, initiates a discussion amongst the community and makes people aware of the issue.